Self Reliant Leads To Growth

Doing one’s own work reduces the dependability and helps discover new paths to move on and that is what our aim is!! SSA is making an effort to generate the feeling of becoming self-reliant among the villagers especially the women of the community.
The SSA team motivates the people of the community by sharing real life examples. The team also conducts small scale projects towards making them capable of earning their own livelihood. This is a big step forward for their growth and development.
One such initiative has been that of introducing the concept of ‘kitchen garden’. The pilot programme of this initiative was successfully implemented in five villages of Chitrakoot district. The target group being the women of these villages. The women showed a keen interest in learning to grow their own vegetables with minimum available resources. Several women took on this initiative and are now not only having enough vegetables for their family’s meal but are also able to sell the surplus vegetables in the local market. This feeling of self-reliant, generates confidence and helps them in recognizing their own abilities.
This programme is being successfully replicated in other villages as well.

We value your partnership 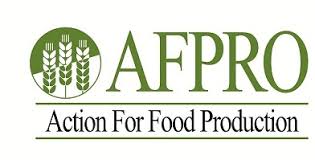 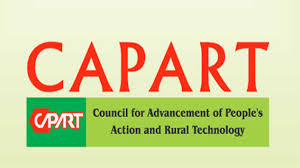 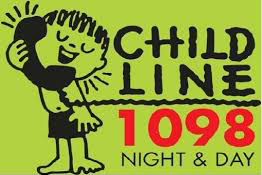 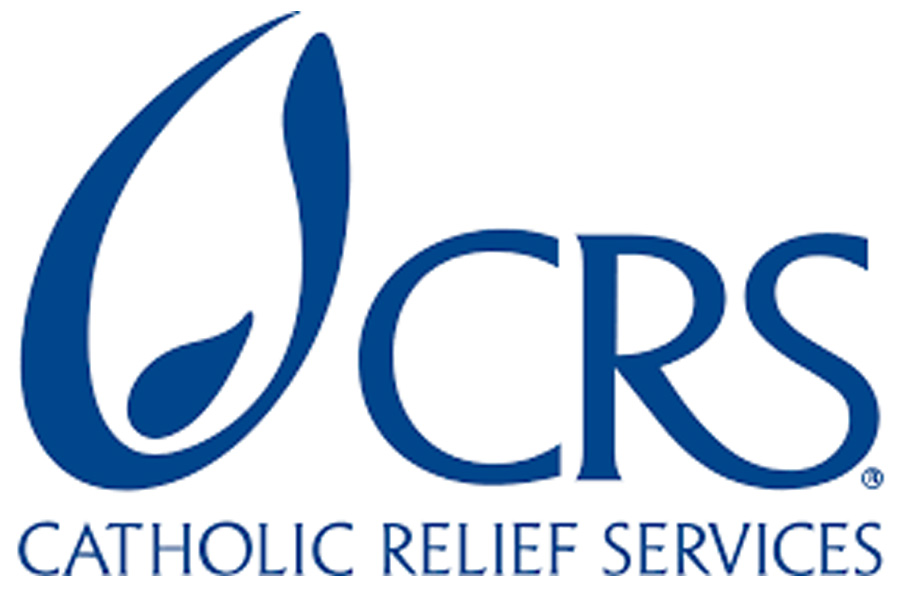 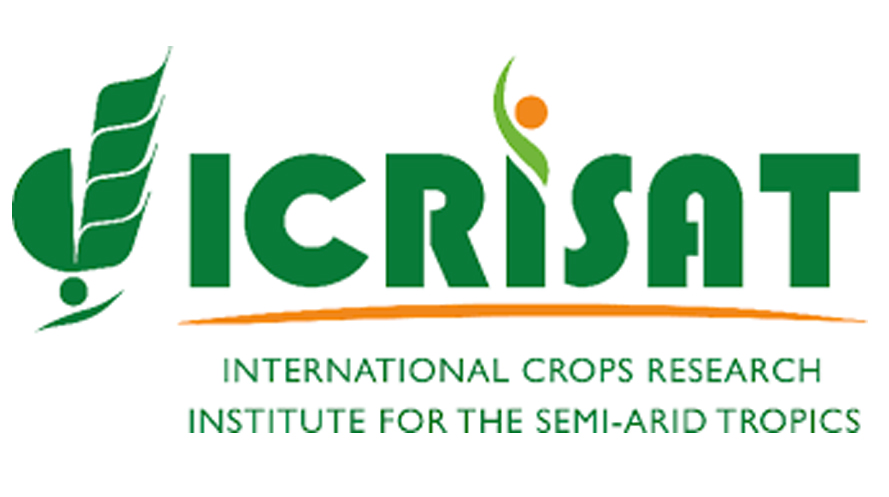 Sarvoday Sewa Ashram (SSA) is a voluntary organisation in Chitrakoot in Bundelkhand region of Uttar Pradesh.